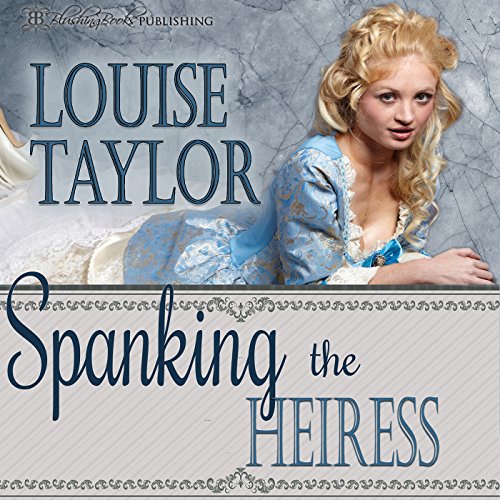 Anthony Carstairs, Earl of Beaumont, has seven sisters and very little money to provide for their dowries, dresses, and dreams of good society marriages. An unexpected inheritance from a distant relative is an absolute godsend for the cash-strapped earl. The estate he will inherit, however, is located in far-off Cornwall. There is a rather rundown manor house, as well as an uninhabitable castle overlooking the sea, along with some good farmland, so the earl's first thought is to sell the place for much needed funds. For Jennifer Polperran, current occupant of the house and lands in question, the earl's inheritance means that she has lost her home. Her adopted father had little else to leave her, so she must either marry a neighbor she loathes, Sir Alec Salcombe, or live in extremely reduced circumstances. But for all her life, Jennifer's father had told her of an ancient legend, of a fortune in gold and jewels stolen by two star-crossed lovers and hidden away somewhere on the estate just before their tragic and untimely deaths. Many had sought the treasure over the centuries, but Jennifer might just have found the key to its location, if only she can get the new owner's consent, and perhaps even his cooperation in finding it. Convincing the Earl of Beaumont to give her leave to stay and search proves less difficult than she imagined. But their way is fraught with disappointment and peril, not the least of which is caused by the ruthless and rapacious Sir Alec. Regardless, romance quickly blossoms between the earl and the penniless Jennifer, and together they persevere in the hunt that is their best hope for a bright, golden future together.