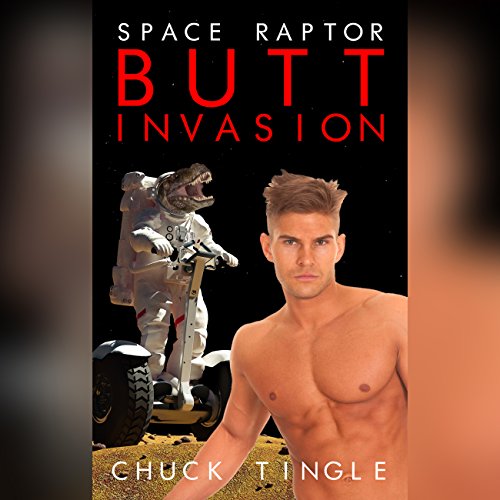 Space can be a lonely place, especially when you're stationed by yourself on the distant planet Zorbus. In fact, Lance isn't quite sure that he can last the whole year before his shuttle pod arrives, but when a mysterious visitor appears at Lance's terraforming station, he quickly realizes that he might not be so alone after all.

Soon enough, Lance becomes close with this mysterious new astronaut, a velociraptor. Together, they form an unlikely duo, which quickly begins to cross the boundaries of friendship into something much, much more sensual.

It's what you think it is

Great story. This was a delete scene from Interstellar. Glad I got the audio book.