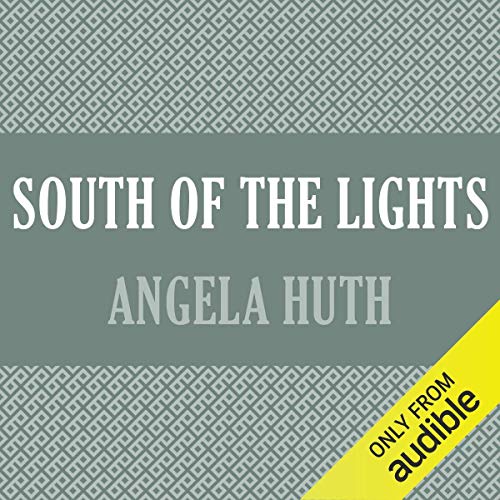 South of the Lights

South of the Lights

South of the Lights weaves the story of Evans and Brenda, lovers in a Midlands village, whose happiest hours are spent in the hayloft of the chicken farm on which she works. They have no other roof under which they can be alone together - until the mysterious, romantic Augusta comes to their aid. Evans' desire to possess Brenda results sometimes in passion, sometimes in violence, but Brenda finds sympathy in the company of the fragile and sweet-natured Lark with whom she shares a flat in the local town. Excelling in the illumination of the surprising facets of people's daily lives, Angela Huth reveals their private hopes, rages, fantasies and despair, with an original and moving blend of humour, imagination and pathos.

Huth is the daughter of the actor Harold Huth. She left school at age 16 in order to paint and to study art in both France and Italy. At 18 she travelled, mostly alone, across the United States before returning to England to work on a variety of newspapers and magazines. She married journalist and travel writer Quentin Crewe and soon became known most for her writing, having written three collections of short stories and eleven novels. She also writes plays for radio, television and stage, and is a well-known freelance journalist, critic and broadcaster. She is a Fellow of the Royal Society of Literature.