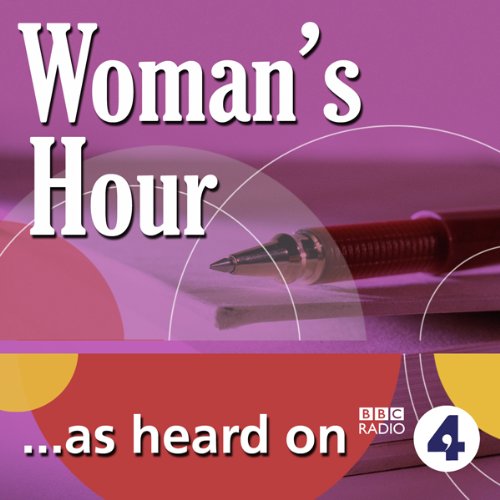 A BBC Radio 4 full-cast drama about two single parents who meet on an internet chat site and strike up a friendship. Originally broadcast in the ‘Woman’s Hour Drama’ slots from 2 November 2009 - 6 November 2009 under the series name of 'singleparentpals.com'.