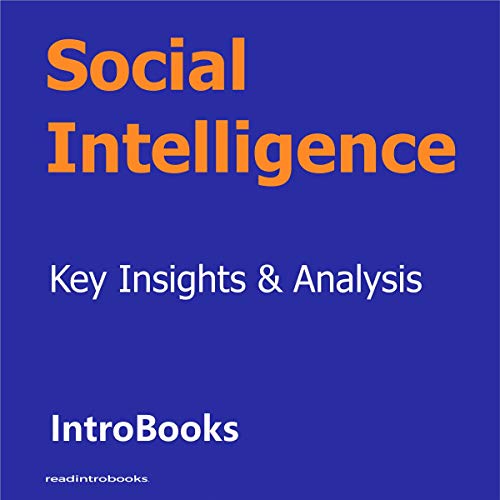 Individuals carrying social intelligence can sense the feeling of other individuals, innately know how to respond in critical social situations, and appear largely assertive, even in a mass congregation. In 1920, American psychologist Edward Thorndike first established the theory of social intelligence and conveyed the veracity to the world, at large. He felt the intrinsic value of social intelligence was the capacity to consider and control men and women, boys and girls to behave wisely in human relationships.

No one has become born socially smart. Rather, it entails a skill set that a person learns over time. It's not as simple as mastering the idea of social intelligence. If it were, there would never have been another intriguing conversation at a gathering. Striving for a powerful social intelligence, however, can lead to a better lifestyle or, at least, a smoother time to make some new companions.

What listeners say about Social Intelligence