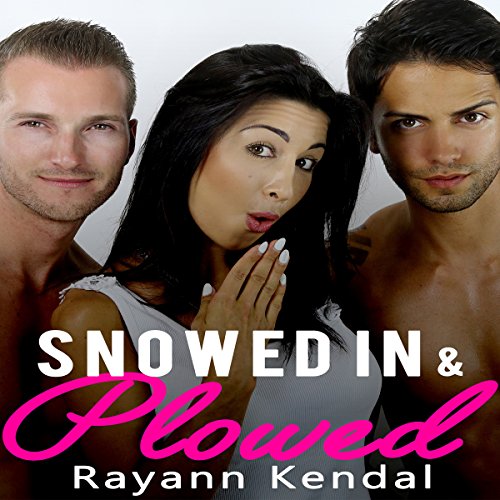 By: Rayann Kendal
Narrated by: Amber O'Rouarke
Try for £0.00

Zoe and Gabe were getting all settled into camp and getting all hot and steamy to keep each other warm on a cold night. That's when he interrupted. No one was out camping tonight - a flash storm was blowing through. The young couple doesn't have enough time to pack up and get out of the massive national park, so the ranger has a proposition for them. Come on in. A fire is kindled, the coffee is on, the cabin is cozy - and the ranger is hot. He is happy to let the younger couple pick up where they left off. Some hot and steamy one-on-one action quickly turns into a mouthful for Zoe - and that's not all that's full. By the time they've ridden this storm out, every hole will be filled - and Zoe isn't the one to get a good plowing.

Who will take whom in this fast and furious bisexual encounter?

Will any of them leave the ranger station un-plowed?

What listeners say about Snowed in & Plowed