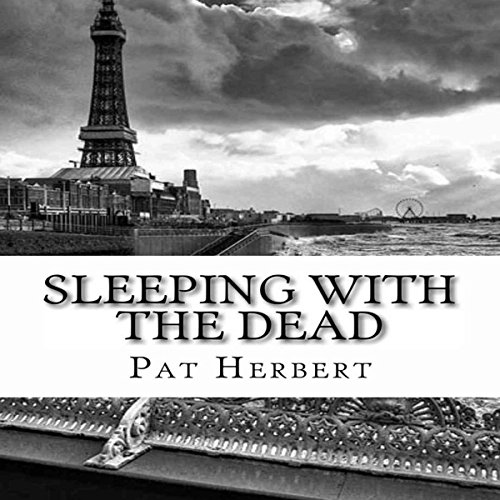 Sleeping with the Dead

Just what happened to two young women who disappeared from a small Blackpool guest house just after the First World War? Their fate has remained a mystery for many years, despite attempts by the husband of the first woman and the prospective husband of the second to find out.

Fast forward to the 1950s. Reverend Bernard Paltoquet and his friend Dr. Robbie MacTavish arrive at the same guest house for a fortnight's holiday.

Their summer break, however, proves very far from restful - Robbie is spooked in the night and Bernard is perpetually bombarded by letters from his redoubtable housekeeper, Mrs. Harper.

What listeners say about Sleeping with the Dead