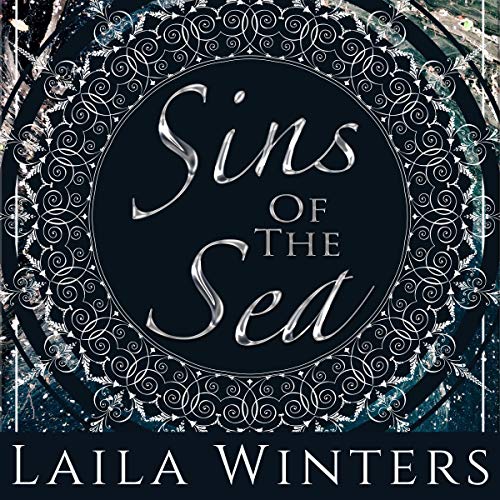 Sins of the Sea

By: Laila Winters
Narrated by: Erica Hilliard
Try for £0.00

The Sonamire Empire and the Kingdom of Dyn have been at war for as long as anyone can remember. But when the fighting comes to an end, Sonamire’s 17-year-old princess, Sol Rosebone, suddenly finds herself as the political bridge between their territories. Betrothed to an enemy prince known to kill men for sport, Sol flees from her home with nothing more than a direwolf trained to protect her, and Magic she can't control.

When the irresistibly charming - and only slightly arrogant - Fynn Cardinal rescues her from a man intending to sell her as a slave, Sol is whisked away onto a pirate ship known as the Refuge. Fynn’s rag-tag crew of runaway teens welcomes her with open arms, but only because Sol’s keeping secrets: She doesn’t tell them about her Magic, and she certainly doesn’t tell them she’s a princess.

But as the Captain of the Refuge, Fynn’s keeping secrets of his own. All he’s ever wanted was to sail the Emerald Sea and search for the legendary Dragon’s Heart, the rumored source of all Magic. In a race to find the Heart before Sol's wretched betrothed, who plans to use its power to eradicate Sonamire from existence, Fynn drags Sol along to aid in his hunt for the treasure. But Fynn soon realizes there might be more to Sol than meets the eye, and she might just be the key to finding what Fynn has been looking for.

What listeners say about Sins of the Sea

Oh my gosh I loved this audio book so much. I was sucked in right away! I didn’t even realize it was the end until the end happened! And that huge plot twist! Wow!

This was a fun read and I'm excited to see what comes next with the series. Sometimes stories set in completely different worlds can be confusing but the author did a good job giving you enough info to make it understandable but not so much that it overwhelms the reader. There was a twist that I didn't see coming, and I'm usually really good at calling those out from the beginning! I got hooked more towards the end of the book, which leads me to believe the next will suck me in right away. The narrator did a good job but she wasn't my favorite. I'd like to see separate voices for Finn and Sol's chapters.

Starts off a bit slow, but once things get rolling it is exciting! World establishment was well done. Characters developed and intertwined interestingly. Enjoyed the narration. The story is exciting, and I am definitely looking forward to more in the series.