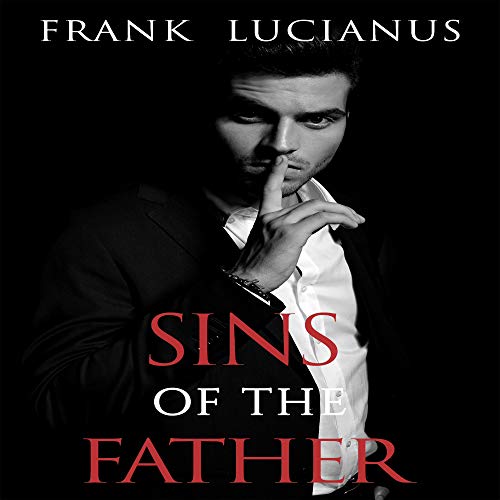 Sins of the Father: The Story of Don Luca (The Prequel)

A year ago today, my father died. That day, I nearly lost everything.

But I'm alive and well in Sicily. It's 1947. My only desire is to continue my father's legacy by running his businesses.

I've stayed away from the mob's influence. My late father, did as well. Now, one hitman's obsession to take me out has brought it to my doorsteps.

I was sent to kill Sofia Bianchi. My sister was kidnapped by the Salvatores, and they will kill me and her if I don't do what they want.

I want out of Sicily; now it is my mission to save my sister by any means necessary.

The streets of Sicily where it all started for My Frank Lucianus Mafia Series. This is the prequel to Sins of the Son and Sins of the Family!

What listeners say about Sins of the Father: The Story of Don Luca (The Prequel)