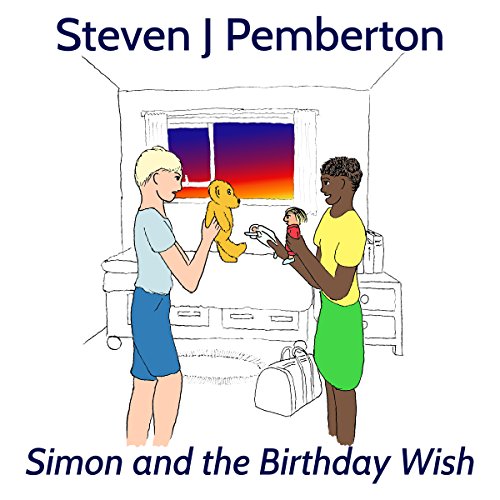 Simon and the Birthday Wish

Simon and the Birthday Wish

A hilarious and heart-warming tale for children and grown-ups of all ages.

What Simon wanted for his seventh birthday was a set of action figures from Planet Patrol, his favourite cartoon. What he got was a tatty, second-hand teddy bear.

What Simon doesn't know is that the teddy bear is alive and can do magic.

What the bear doesn't know is that he's not as good at magic as he thinks he is.

When the bear tries to grant a wish for Simon, everything goes wrong, and poor Simon's life is turned inside out, upside down, and sideways. Will things ever go back to the way they were?