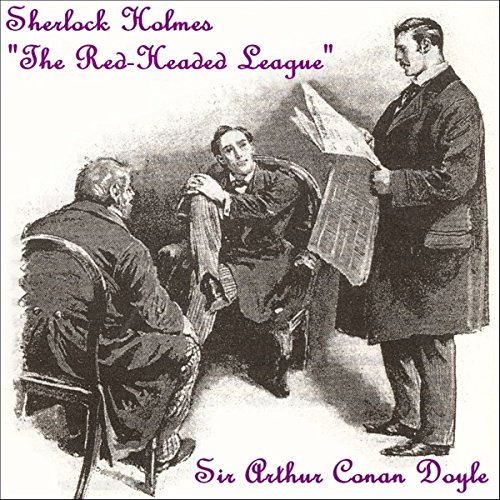 Dick van Dyke, all is forgiven

At first I thought the ( American?) narrator was computer generated, the delivery is so odd, but there was worse to come in the form of some attempts at a cockney accent. Oh, dear!