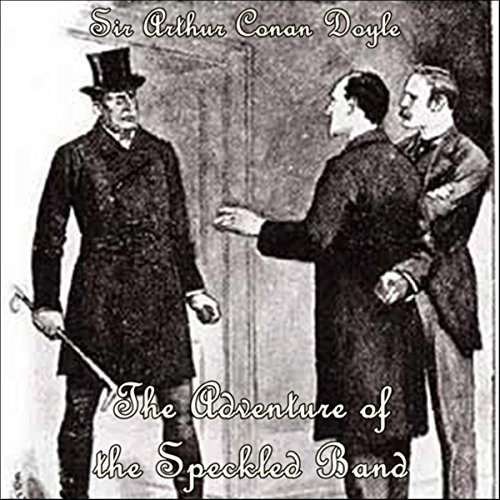 Helen Stoner worries her stepfather may be trying to kill her after he contrives to move her to the bedroom where her sister had died two years earlier, shortly before her wedding. Stoner is herself now engaged, and Holmes learns that her stepfather's annuity (from the estate of his wife - stoner's mother) would be greatly reduced if either sister married. During a late-night investigation of the bedroom, Holmes and Watson discover a dummy bell-pull near a ventilator. As they lie in wait a whistle sounds, then a snake appears through the venilator. Holmes attacks the snake with his riding crop; it retreats to the next room, where it attacks and kills Stoner's stepfather.