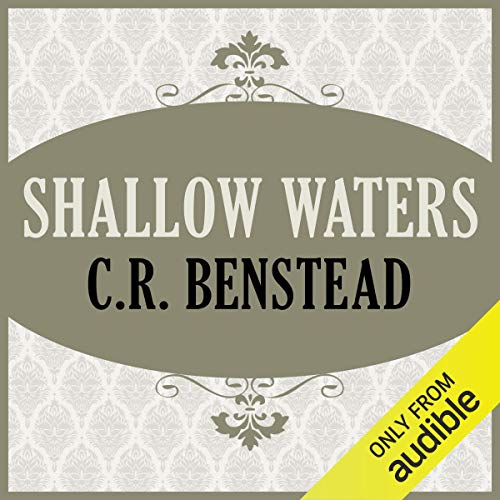 In this unusual book, Benstead tells how the men of the British Isles have matched their skill and courage against the menace of the surrounding sea. The fishermen, life-boatmen, the smugglers and hovellers, the men of the Royal Navy and the Merchant Service, and the pilots of Trinity House - these are the actors in a drama of almost casual heroism.

It is through their eyes that we see their triumphs and disasters, and the diversity of adventures. The Armada gales that never blew: the tragedy and glory of the old collier brigs; the place of Scapa Flow in our island history; the fate of the only lighthouse ever built on the Goodwins; what happened at Jutland; what happened when a future King of England was wrecked on the Leman shoal; when the captain of the Vryheid refused to take a pilot; when a party of emigrants lit a fire in a sailing ship's ventilator in order to boil a kettle; and when three young men and a rising lady-novelist disguised themselves as Abyssinian princes and inspected England's latest and most secret battleship - from these random incidents and topics may be seen the scope of a narrative that lacks nothing in entertainment and is often deeply moving.

The story of the shallows unfolds as a story of men unceasingly at war with waters where for centuries they have found their sustenance and made a highway for commerce. It is a timely reminder of our heritage.

Mr. C. R. Benstead, a graduate of Cambridge University, has been both soldier and sailor. In the First World War he was mentioned in despatches after the controversial Passchendaele battle, in 1917, and won the Military Cross in the fighting near Amiens that followed the great German offensive in 1918.

His book Retreat, written against the background of the ill-fated British Fifth Army, created worldwide interest. At the outbreak of the Second World War he was Meteorological Officer of the aircraft carrier Furious, in which he continued to serve for over two years and he finished the war on the staff of the Commander-in-Chief, British Pacific Fleet. After retiring from the Navy, he was, at one time, Senior Proctor of the University.