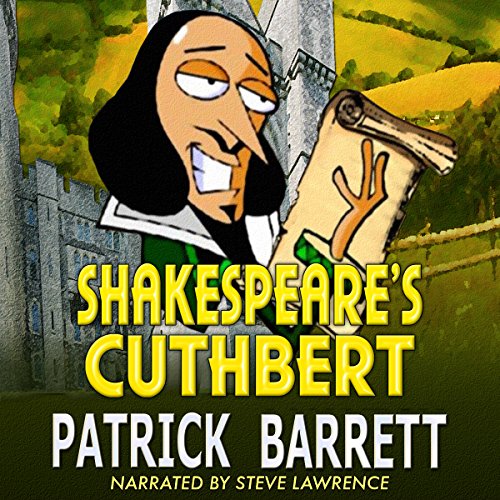 The hilarious niche of British comedic writing has a new contender. At the heart of this riotous laugh-a-paragraph farce that will delight members of amateur dramatic societies everywhere lies a forgotten village in a remote valley where the "real valley folk" live, including Cuthbert, the village undertaker, impresario of the shambolic annual theater production, and holy fool; Margery, the local beauty and mother of the Mafia twins whose constant creative disruption provides a reliable source of hazard and misadventure; the anonymous milkman whose flashing teeth can fell a woman at 50 paces; Percy, the gardener whose still waters run curiously if not necessarily deep; and the regulars at the Mandrake Arms who drink to remember and drink to forget as plots and plans flourish in their midst.

Suddenly into this by-water of rural oblivion bursts a band of newcomers who have taken up residence at the seigneurial Mandrake Hall: Henry, a prominent media reporter, and his daughter, who is more horse than her horse; Henry's brother, Ronald, an adventurer, a mercenary, and a sometime crook; and the unreconstituted Captain and his much-put-upon wife, Elspeth.

What are these rank and unlikely outsiders doing in these obscure parts, and what are they looking for as they vigorously comb the village and the extensive network of tunnels built beneath it? One clue is the persistent legend that the bard himself, William Shakespeare, was once employed as a tutor up at the hall (thus the annual village play), and there might still be fragments of his early work--a fumbling, politically incorrect piece--waiting to be discovered. Fame and fortune may follow, but corpses will be dug up first.