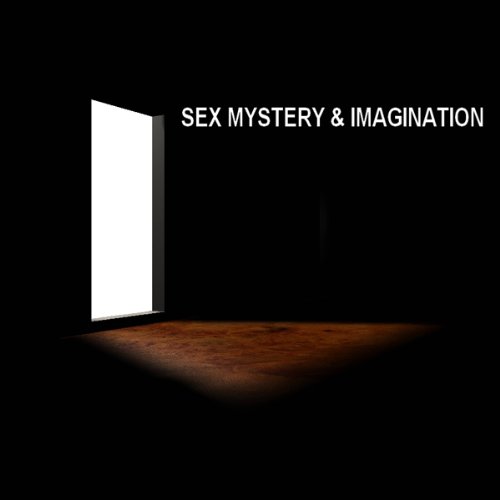 The story is about a woman called Lyle who dreams up characters all the time when she writes customised erotica for her clients, a business conducts via the Internet. Following a break up with her boyfriend, she experiences a recurring lucid dream that transports her to a mysterious white room, where she encounters an unnamed, but decidedly male, sex-charged presence that soon becomes her fantasy lover. The dream is so real, and the sex so all-consuming, that it overtakes her muse and stimulates every vein in her body, depriving her of both rest and sanity.

The unbelievable ensues when they meet in the real world and discover that they have shared in the exact same dream. But did destiny intervene to make a dream become reality, or were they used as experimental subjects engineered by some extraterrestrial force?