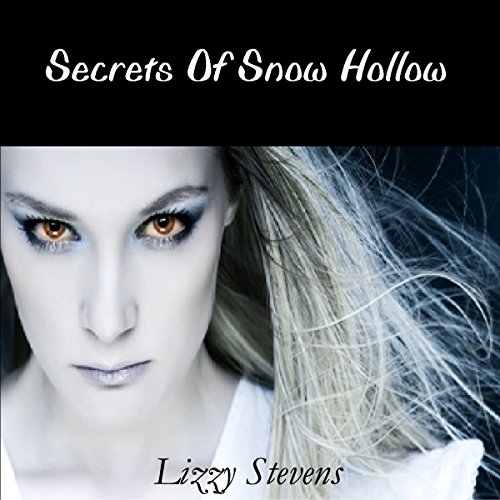 By: Lizzy Stevens
Narrated by: Philip Kramer
Try for £0.00

Jenna is six when her parents die in a tragic car crash, leaving her and her two sisters orphans. With no one to care for them, they move in with their grandmother in the town of Snow Hollow, where more than just a normal life awaits them. Jenna soon discovers that she is not like other girls, a fact she's felt since birth. When her grandmother finally reveals her secret, Jenna is blown away by not only the fact that she's a witch, but that she is THE witch - The Ultimate One who controls the powers of the coven.

The story of the Addison witches continues in The Witches of Snow Hollow: "Jamie's Story". Jamie Addison returns to Snow Hollow to ask her sister, Jenna, for her blessing to marry the man she loves, Danny. When she gets there, she finds out that she has been under a love spell the entire time and that Danny has also put a bind on her powers. Danny has been after the Addison house all along and plans to kill the sisters. Jenna and her husband, Jacob, vow to protect her. Jacob calls his cousin, Drake, over to protect her while the four of them plan their attack on Danny. The only way for Jamie to get her powers back is for them to kill the demon that put the spell on her.

The story of the Addison witches continues with Jackie Addison. Jackie falls in love with a vampire named Ricky and plans to take him to Snow Hollow to help fight the long awaited lunar eclipse battle. She knows that she has to get the blessing of her sister Jenna before the relationship can blossom. This is going to be a very difficult task to compete, since her sister, Jamie, fell in love with a demon who tried to kill her. How was Jackie going to convince Jenna that Ricky was different? She knew he loved her for real and would never hurt her....

What listeners say about Secrets of Snow Hollow