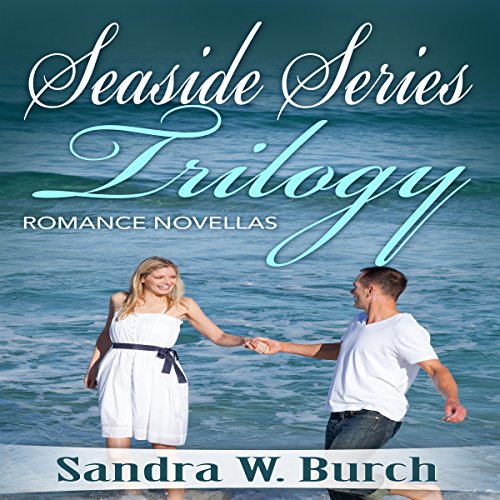 After being injured in a paparazzi-induced car accident, Phoenix Chamberlain returns to Seaside Haven to recuperate. There he meets resort manager, Sierra Ramstad, who is used to being the boss and not keen on taking orders from others. Not only did the accident change Phoenix physically, it also broke his spirit. But with the help of Sierra and his therapist, he decides he can overcome the doctor's grim prognosis and learn to enjoy life again.

When Phoenix Chamberlain's former lover, Monica Swarovski, commits suicide, he learns the truth he never knew. He has a son. Newly wed to Sierra, Phoenix has no place in his heart for his son's guardian, Sue Deveraux.

Yet Phoenix can't ignore the attraction he feels to her. The only way Sue can protect the child is to strike a deal with Phoenix. Will she get more than she bargains for?

Story is all over the place! 😕

It was a terribly hard listen! The first story seemed very rushed and details were missed in the writing of it! I felt lost constantly! The second story was even worse! A newly married protagonist shouldn’t feel anything for a stranger who just showed up no matter how pretty she was! Again it was rushed and didn’t make any sense at times! The third story was more of the same... I kept listening in hopes that it would make sense to me but it did not! The first and second stories were relayed not the third has nothing to do with them... and then the epilogue goes back to the second story... feels like a badly put together jigsaw puzzle! And the narration was robotic and hard to listen to!