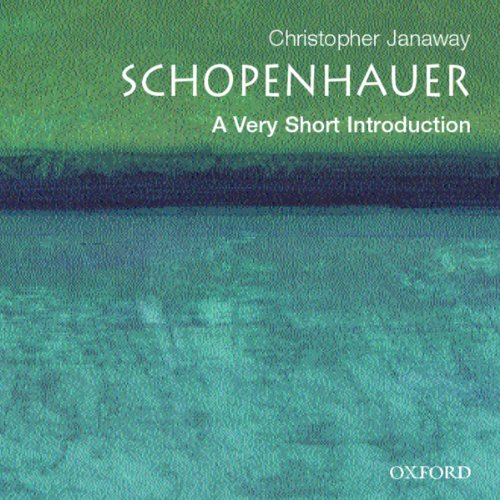 Schopenhauer is the easiest to listen to of German philosophers. This audiobook gives a succinct explanation of his metaphysical system, concentrating on the original aspects of his thought, which inspired many artists and thinkers including Nietzsche, Wagner, Freud, and Wittgenstein.

Schopenhauer's central notion is that of the will - a blind, irrational force that he uses to interpret both the human mind and the whole of nature. Seeing human behavior as that of a natural organism governed by the will to life, Schopenhauer developed radical insights concerning the unconscious and sexuality which influenced both psychologists and philosophers.

Written by a world expert on Schopenhauer, this book is both a pleasure to listen to and at just the right level - not too technical but in its own way quite profound.

he takes apart a great man and his great works. not worth the time or money spent.

Explicates the key concepts well, such as the Will to Life and the Will's "turning against itself". Ties in Schopenhauer's work with virtually all the key Germanic thinkers to come after him, especially Nieztsche, Freud, Jung and Wittgenstein, as well as even period artists like Wagner.

The thing in it self

perfect ! great read, loved it. IT. WOULD BE BETTER IF I COULD USE GERMAN WITHOUT SPELL CHECK , BUT GREAT!