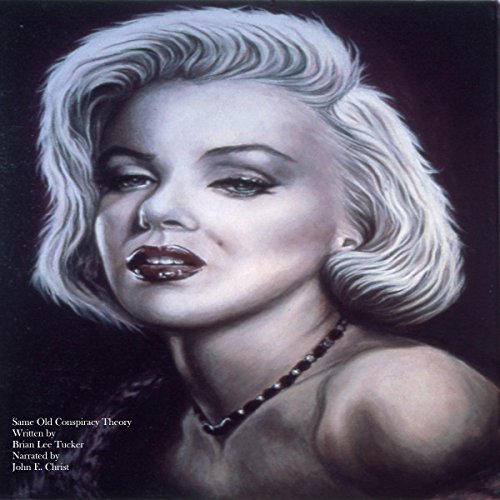 "I've always just wanted to know one thing; did my bullets kill Jack, or not? I hadn't known it until after the fact, but I heard his mistress, the lovely Miss Monroe, had preceded him in death. I wonder; did she sing happy birthday to him in the afterlife? I guess I'll never know."

So says the so called "conspiracy theorist" who, after all these years, still can't help but wonder if his bullet was the one that killed JFK.

Many take it for granted that if there was an assassination conspiracy, Jack Ruby must have been involved. In fact, many people believe there was a conspiracy precisely because of Ruby's murder of Lee Harvey Oswald, which had the effect - intentional or not - of silencing the accused assassin.

But was Oswald really the only shooter? In Same Old Conspiracy Theory, author Brian Lee Tucker examines the theory in a new - and thought-provoking - light.

I like listening to this book. it is short. Anytime the bad guy wonders if he did or did not shoot JFK I'm in. And then Marilyn makes a couple of appearances. Or does she? For the conspiracy hobbyists, this one's for you.