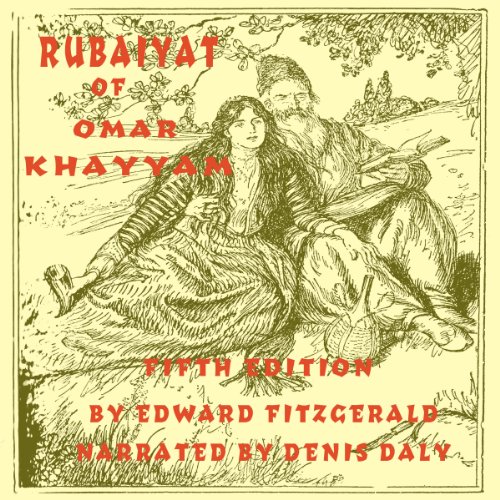 The Rubaiyat of Omar Khayyam is a poetic marvel, a work that has survived translation into many languages, while losing little of its force and its wry character. As a source of literary imagery and memorable quotations it ranks with the Bible and the works of Shakespeare.

While Edward Fitzgerald was neither the first nor the most scholarly of the English translators of the Rubaiyat, his translation has been largely responsible for the world-wide popularity of this monument of classic Persian poetry. Fitzgerald made five editions of his translation, the fifth edition, published posthumously in 1889, often being considered his most polished version of the work. Narrated by Denis Daly.

What listeners say about Rubaiyat of Omar Khayyam