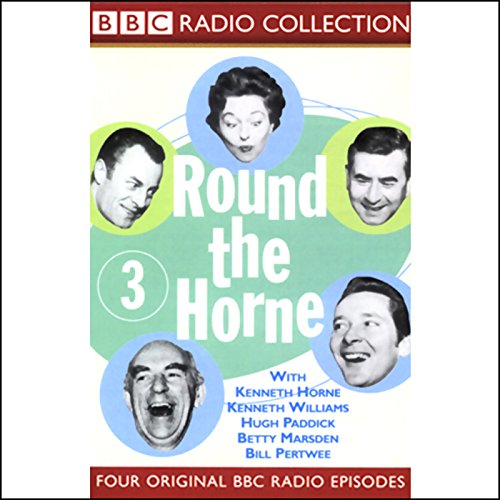 As one of the most consistently funny radio series of the 1960s, Round The Horne was always a favourite among listeners to the BBC Light Programme's comedy hour on Sundays.

There's Rambling Syd Rumpo too, and Daphne Whitethigh, Charles and Fiona, and a great deal of Julian and Sandy, whose camp drolleries made them perhaps the most liberated chatacers of the swinging '60s, and much more.

What listeners say about Round the Horne