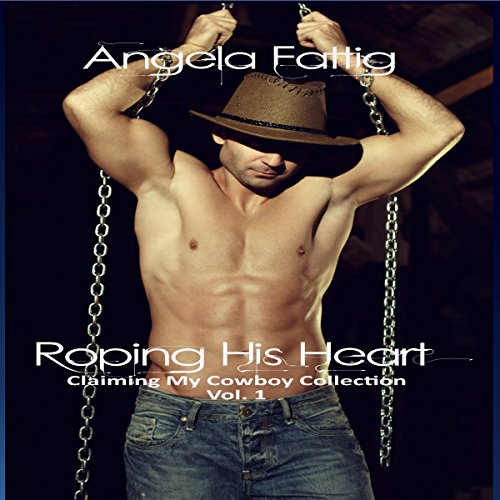 Eight years ago, Dean and Katy shared a hot and heavy kiss in the barn.

Katy couldn’t believe her luck when the sexy Dean kissed her. She had dreamt of that day since her father became partners with his family’s ranch. Although Dean had been in love with her all through his senior year he pulled back claiming she was too young. That she was just a kid.

Running from the barn hurt and in tears, Katy was determined that one day Dean would see her as a beautiful woman. He would finally want her. Dean had lied. He didn’t see Katy as a child. Who had stood in front of him. Who he had kissed was a very beautiful and sexy woman. He was scared. He was in love with her but was leaving the next day for college. He was old enough to know what he wanted. He wanted her by his side forever as his wife. He needed to make sure she knew what she wanted before he put his heart on the line. Fate brought them back together. An accident involving both their parents left it to them and their siblings to run both ranches. With both Dean and Katy having business degrees, they would have to work closely together to keep the ranches afloat.

Dean saw the woman he had been waiting for. Katy hid her heart for fear Dean would hurt her again. Then a tragedy happened that left Dean in the hospital. With his life on the line and her love tested... Can he convince her to be his? Can Katy rope her cowboy?

What listeners say about Roping His Heart

Who wouldn't want their own cowboy. Angela Fattig has done it again. She never disappoints.