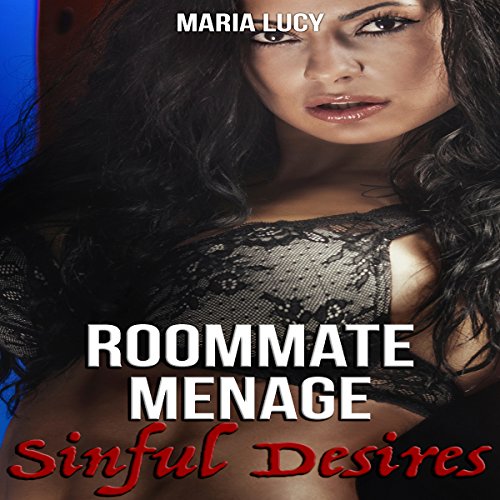 Sherry and Danielle have been best friends since their early college days and now they share an apartment together. The younger roommate, Sherry, has boyfriend troubles and cannot find a break when it comes to love. The older of the two roommates, Danielle, is a traveling business management consultant and often finds herself at odds in her relationship with Jon. She doesn't trust Jon when she is out of town and believes that he might be a bad boy at heart.

After an eviction from his house, Jon needs somewhere to stay until he can get back on his feet. Against her better judgment, Danielle allows Jon to move in while she is away on a business trip.

Sparks fly when Sherry runs to Jon for emotional support and advice. Will they resist their carnal pleasures for each other? Can Danielle trust Jon well enough to leave him alone with her longtime friend and roommate, Sherry? If Jon screws up, where will he go to live if his girlfriend kicks him out for his indiscretions? And, will someone get hurt in the end?

I've seen books like this lately, they always leave me trying to find more like it. Michael