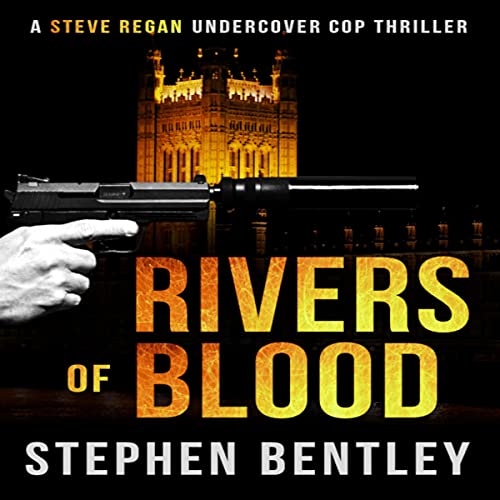 In this original Book 3 of the series, (Now Book 4 in the eBook series), Steve Regan is still undercover working for the same UK secret government department. He sets off on what he thinks is a last assignment: seconded to the Australian Feds posing as a hit man hired to assassinate a liberal Australian politician.

Regan discovers there’s only one thing more dangerous than becoming a confidential informant -being an undercover cop. They have something in common -living on the edge.

If you like Reacher, you will love Regan - the "real deal"!

The Australian murder plot leads to the discovery of a frightening far-reaching white supremacist conspiracy to overthrow the government of the United Kingdom.

Regan's undercover infiltration is the most dangerous and audacious assignment he has faced.

Will he succeed? Or will this dangerous game endanger someone close to him? Who will survive and who will die?

Regan’s early years and first undercover thriller can be found in the prequel The Secret - coming soon as an audiobook and the new Book 1 in the eBook series.

What listeners say about Rivers of Blood