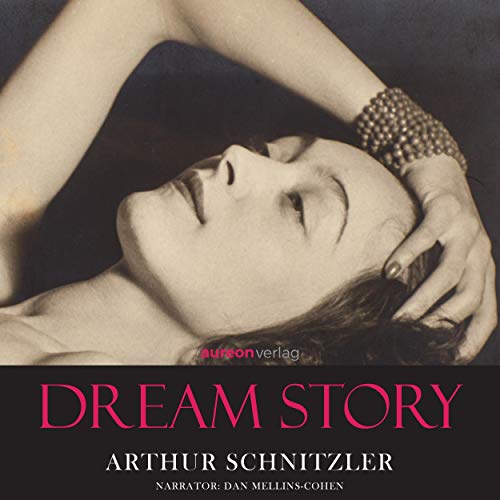 By: Arthur Schnitzler
Narrated by: Dan Mellins-Cohen
Try for £0.00

Stanley Kubrick, the great director, died only days after submitting the first cut of his film Eyes Wide Shut to Warner Brothers. The basis of his film is the novella Rhapsody: A Dream Novel, also known as Dream Story written in 1925 by the Austrian writer Arthur Schnitzler. Interestingly, it was first published in installments in the magazine Die Dame (English: The Lady), the first illustrated magazine in Germany to cater to the interests of modern women. Which says a bit about the targeted audience of the author..

Explicit Language Warning: you must be 18 years or older to purchase this program.

What listeners say about Rhapsody - A Dream Story

narrator is miscast. completely unsuited to the story. more thought in casting please. no matter how good the story, if the narrator isn't suited, what's the point?

Four Your Information (info on translation)

I recently decided to read this because I just watched eyes wide shut. And the copy of the book that I have is translated by J. M. Q. Davies. I listen to audiobooks to help with my concentration but I also follow along in the book while I listen. If you just listening then this shouldn’t be a problem but if you’re reading along, then now you know who the translator IS NOT. They do the Audible introduction in German and they just tell you the title, the author, the narrator, and then they begin so I honestly can’t tell you who the translator is. But for those interested, it is NOT JMQ Davies.

I wasn't entirely sure what to expect but the story was quite accurate to the film, probably the most true to form adaptation Kubrick did. Quite a quick but interesting read. Definitely recommend to those interested in dramas