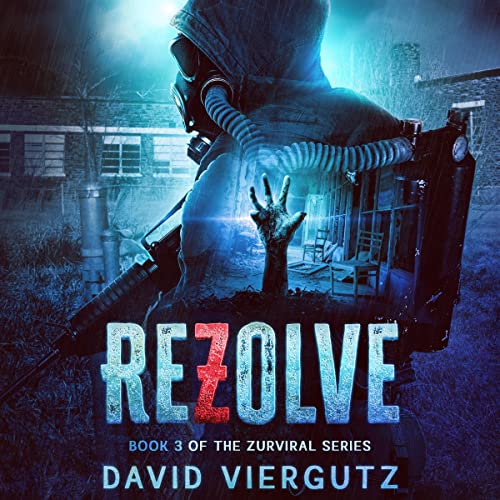 By: David Viergutz
Narrated by: George Kuch
Try for £0.00

In the heart of Texas during the apocalypse, school is still in session.

Brock Skeller is at the helm of a group of survivors, and with the herd gone, things were supposed to be looking up. Unfortunately, their newfound hope came with a cost: They lost their home and many of their people. As the survivors learn that hope has a price, they look to Brock to lead them to safety. But he’s out of plans, and the dead are plenty.

Just when a deserted stretch of Texas road looks like their only choice, an unlikely ally comes forth with new information. A school on the edge of town has flourished, and their doors were always open. Caught between a rock and a dead place, Brock takes a chance at the school and leads his people into what may turn out to be yet another costly mistake.

Follow Brock in book three of the Zurviral Series as he leads his dwindling group of survivors with courage, resolve, and powerful telekinetic abilities.

What listeners say about Rezolve