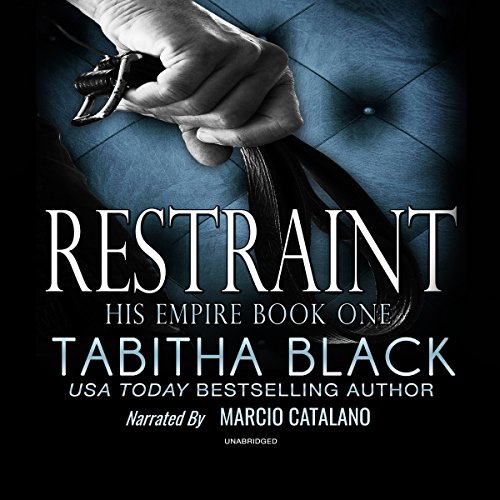 By: Tabitha Black
Narrated by: Marcio Catalano
Try for £0.00

George and Faye have been especially invited by Sir Simeon himself to celebrate the official opening. Having lost the spark in their marriage, they hope to rediscover their one-time passion. What they don't expect is for Simeon to make them an offer they can't refuse.

What listeners say about Restraint

Finally a. beam without all the dark elements. So happy to finally find a book that is just people having consensual play!

I thought it was very boring and finally just couldn't even finish it. I tried more than once and just felt it wasn't going anywhere.