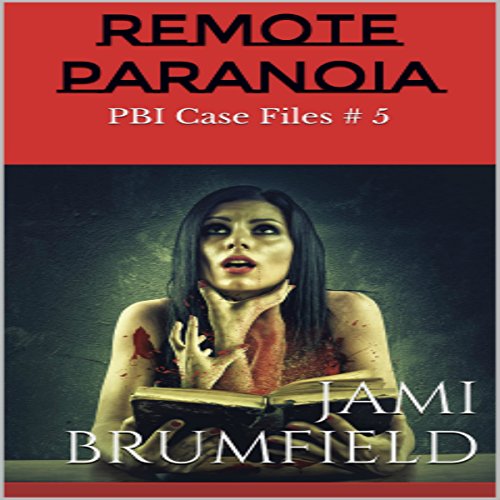 In this episode of the PBI Case Files, the team is called in to investigate a string of suspicious deaths. It seems a team of retired Order agents are being picked off one by one. The Order is a team of alien and supernatural beings that are called in by the Fates to keep people on the right path. It is a great honor to be called in to serve on this team. But what the Paranormal Bureau agents discover will keep them up at night. No one is safe while these rogue killers are on the loose, especially not while they're sleeping.

This is the fifth episode of PBI Case Files. It is not necessary to listen to the previous episodes to follow the story, as there are back story devices used in the body of this book; but it can really enhance your understanding of the characters and larger plot that carries through the first season of this series.

This book, as well as the rest of the episodes in the PBI Case Files, is produced like a weekly television show. It is a paranormal mystery serial.

What listeners say about Remote Paranoia