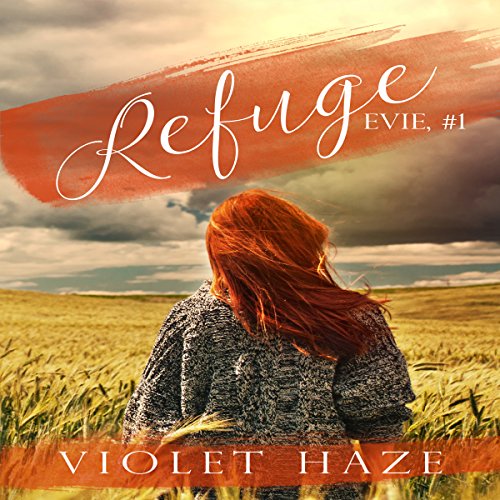 By: Violet Haze
Narrated by: Bruno McKissack,Lori McKissack
Try for £0.00

Zee has no idea who she is, or how she ended up in the psych ward of a hospital three months ago. Living a rather blissful life of quiet time, three meals a day, and therapy involving two doctors - one of which has a sexy voice and nice hands - Zee isn't ready to cope with her truth.

As her memory returns, Zee discovers exactly who she is and what happened, and reality catches up with her in a way she's not sure she'll ever be able to deal with.

Ultimately, Zee makes choices which lead her and the one person closest to her down new paths neither of them could've seen coming.

What listeners say about Refuge: A Novella

I was completely captivated from start to finish! I loved the enthusiasm of the narrators as they brought the story to life!