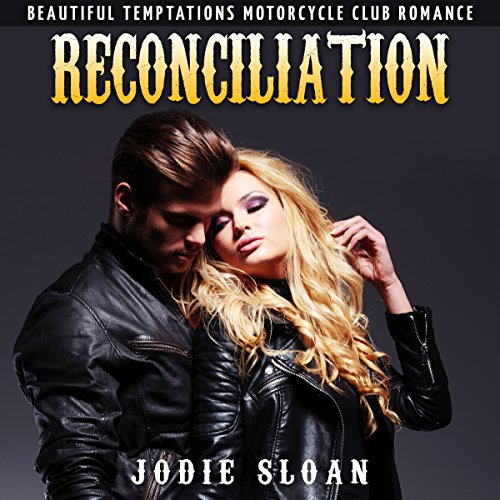 Alex and Diana reconcile after Alex foils the robbery at Diana's jewelry store and she realizes that she was wrong about him. In the process, Alex's father, the leader of the biking club cartel, is locked up in prison and Alex discovers that his father had been holding back things from him such as his inheritance.