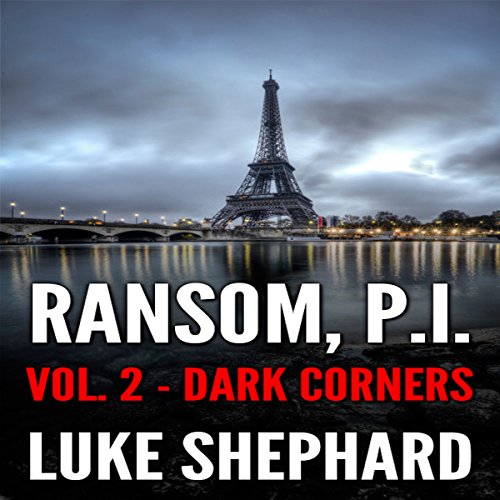 By: Luke Shephard
Narrated by: Steven Jay Cohen
Try for £0.00

Daniel Ransom, failed novelist and current private investigator, has had a bad week. After the shocking death of Nicole Faure, the one-time love of his life, Daniel reluctantly continues his investigation into the disappearance of Nicole’s brother. He’s hoping for a quick and easy case, so that he can get out of France and never look back.

What he finds instead is a small town swept up in a terrifying new religion, an oddball cab driver, an obese war criminal, and a significant number of people who want him dead. Just another day at the office.

Can Daniel crack the case and find the missing person before it's too late?