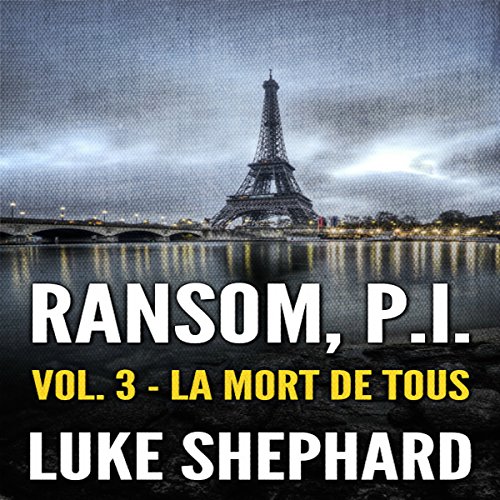 By: Luke Shephard
Narrated by: Steven Jay Cohen
Try for £0.00

Things just keep getting worse for private eye Daniel Ransom. After the death of his client and one-time lover led him to become embroiled in a terrifying new religious ceremony where pretty much everyone and everything wants him dead, he now has to try to stop a human sacrifice and get to the root of all of the evils that are befalling France in the wake of World War II. No simple task, indeed.

What his investigation turns up, however, may be too much for even the most hard-boiled detective to withstand.

Can Daniel crack the case and find the missing person before it’s too late? Find out in this thrilling finale to the Ransom, P.I. series!