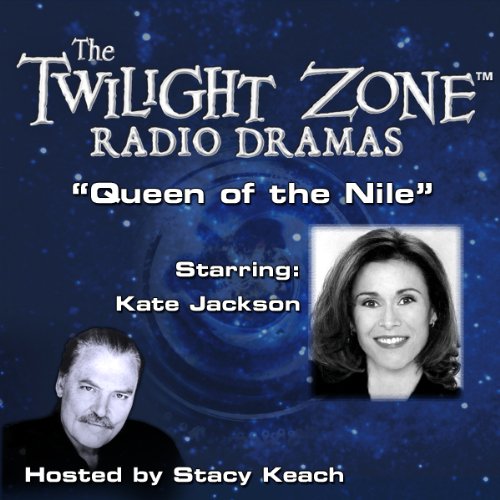 Queen of the Nile

A young, handsome columnist is startled to learn that famous movie star Pamela Morris is just as lovely and young looking today as when she starred in the film Queen of the Nile, made decades ago. Intrigued, he investigates - and by doing so, learns a terrifying secret.

What listeners say about Queen of the Nile

I think this is a great little story well narrated for a free book !!