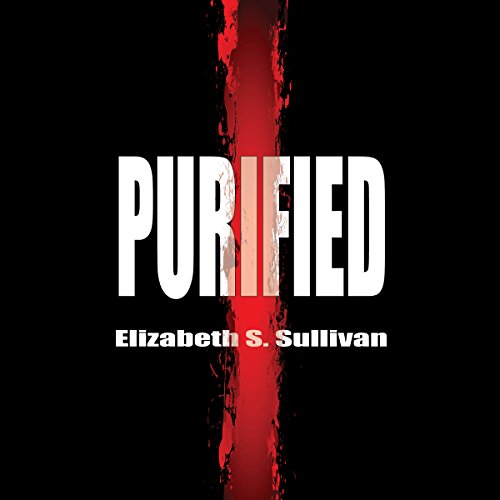 When a mutilated body of an African-American girl is found in a park sandbox, the media shows no interest. Instead, their attention is riveted on the disappearance of Olivia Safra, a college student and only child of the powerful and dangerous Richard Safra. Beck Oldman, a suspended ADA who has been demoted to rookie PI, is assigned her first cases: find a missing teenager and Olivia Safra.

Leads connect the murders to the Safra case. The investigation into her client's private life reveals a dark side in the relationship between a father and daughter, and exacts his wrath against Beck. More girls are found murdered, putting Beck in a race to stop a serial killer, and to stop her own client from destroying her.

Purified is a thrilling story that explores many dark subjects, including what living in the world of killers does to those who have to stop them.

What listeners say about Purified

Unfortunately, I didn't even make it to chapter four, and really don't know if the book was good or not.
The narrator was so robotic and stilted, I was unable to focus on the words being read.
I would have given the book a zero, but that isn't an option. Wouldn't recommend listening to this book, even if it was free.