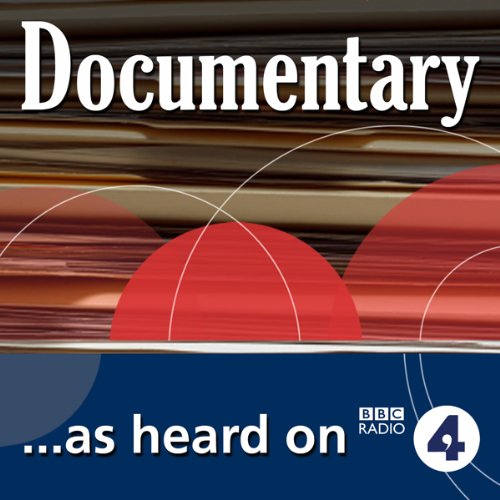 Steve Punt returns for a fourth series as BBC Radio 4's very own gumshoe, examining little mysteries that perplex, amuse and beguile. In these four episodes, he re-opens a case of murder by poisoned partridge in 1931; endeavors to find out the truth about the British inventor of a 'Death Ray'; investigates the mysterious disappearance of a silent film about Prime Minister David Lloyd George just after the First World War and searches for the true site of the Battle of Watling Street where tens of thousands of ancient Britons were massacred by the occupying Roman army.