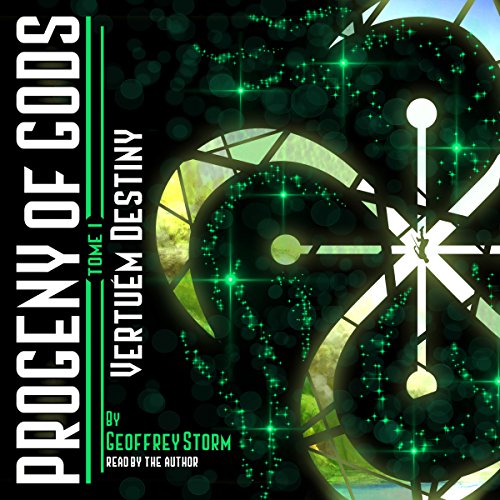 Greyson is a green-eyed misfit, teased all through his childhood for being some sort of demon, the only kid without brown eyes. Now 19, Greyson travels to the Kingdom of Viæden, an ancient and secluded realm where trees grow to be seven miles tall. There, he discovers his eyes mean that he is a vertui: something more than human, destined to play a major role in the fate of the world. But will it be for good? Or evil?

The truth is never black and white. And on his first day as a Royal Guard, Greyson accidentally releases the kingdom's most dreaded memory: Stiqula, a monster sealed away by a goddess long ago. Born again, Stiqula strikes a deal with an evil god to end the world, and in return be reunited with his love. But is their reunion worth the world's destruction? And will Greyson discover his true destiny in time to stop him?