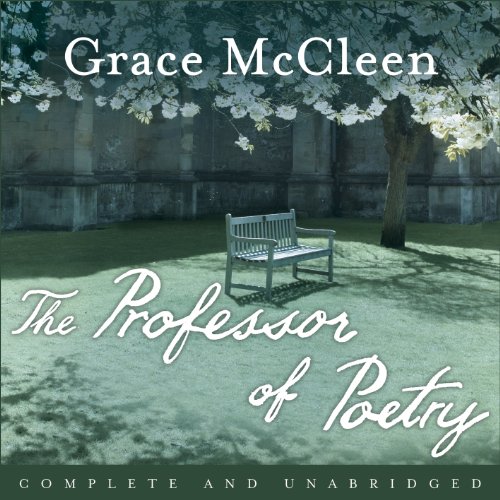 A powerful, lyrically told and unusual love story by the prize-winning author of The Land of Decoration. A poem wrapped in brown paper. A man, a woman, a city, and a past that must not be remembered.

Elizabeth Stone, a respected academic, has a new lease on life. In remission from cancer, she returns to the city where she was a student over thirty years ago to investigate some little-known papers by T. S. Eliot, which she believes contain the seeds of her masterpiece; a masterpiece that centres on a poem given to her when she was eighteen by the elusive Professor Hunt...

But as the days pass in the city she loves and her friendship with Professor Hunt is rekindled, her memories return her to a time shadowed by loneliness, longing and quiet despair, and to an undeclared but overwhelming love. Paralysed by the fear of writing something worthless, haunted by a sense of waste, Elizabeth Stone comes to realise she is facing the biggest test of her life.

As in her acclaimed debut The Land of Decoration, Grace McCleen gives an intense evocation of place, an unflinching portrayal of a character by turns comic, absurd, and disturbing, and a powerful sense of the transcendent within the ordinary. Profound and hypnotic, The Professor of Poetry devastates even as it exhilarates and echoes long after it has been closed.

What listeners say about Professor of Poetry