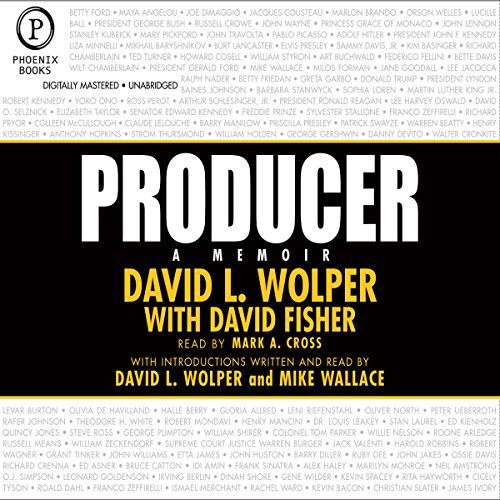 From one of the most successful and influential producers in the entertainment industry - responsible for classics such as Roots, The Thorn Birds, L.A. Confidential, and Willy Wonka and the Chocolate Factory comes a fascinating memoir of life at the very hub of Hollywood. Wolper has enjoyed staggering success. He has won countless Oscars, Emmys, and Golden Globes, yet he remains street smart, wry, and surprisingly down-to-earth. By combining flexibility, resourcefulness, and determination, Wolper produced some of the landmark documentaries, films, miniseries, and entertainment events of the 20th century. Producer is the engaging and inspiring memoir of a true pioneer.

What listeners say about Producer