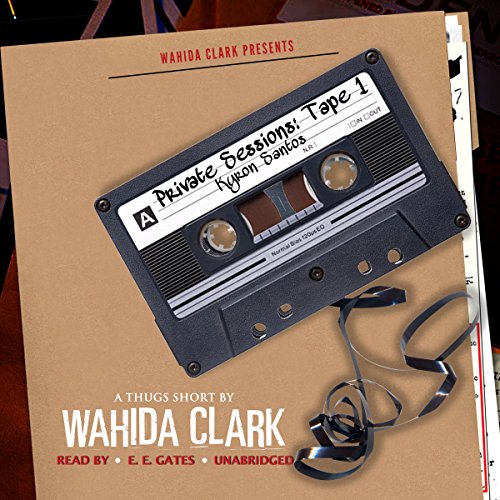 Kyron Santos, Kaylin's older brother, was used by Tasha Macklin to get back at Trae for his infidelities, a relationship that ultimately ended in pregnancy, murder, broken relationships, and mistrust. No one knew about the court-ordered sessions that Kyron was forced to attend. At least not until Mari, his woman who stuck by him throughout the majority of his prison bid, dropped the recordings off to Trae Macklin, Tasha's husband.

Mari never got closure over Kyron's death. She couldn't understand why Kaylin wasn't more distraught than he was over his brother's death. Her anger built over Tasha using Kyron, and now, seeing Tasha was happily reunited with her husband, it was about to explode. She had it all. But that was soon to come to an end. Her happily-ever-after would be short-lived. Mari had in her possession transcripts of taped sessions of Kyron and the psychologist, unbeknownst to Kyron, which would shed light on Tasha's relationship with Kyron - and with an anaconda smile, she places those transcripts directly in Trae's hands for his consumption. Mari has a few dirty tricks up her sleeve. Nothing's off-limits. What other nasty surprises is she planning?

Stupid and not worth listening too! 2 Stars period! Wahida Clark wasted time and money on this audible not worth the money or time listening! IJS RealtalkHelene!

I don't even know what to say, but I know one thing I'm so ready for the rest of this

The read didnt grab my attention. The narrator was not the best choice for this read. He wasnt exciting or brought out the caracters potential.