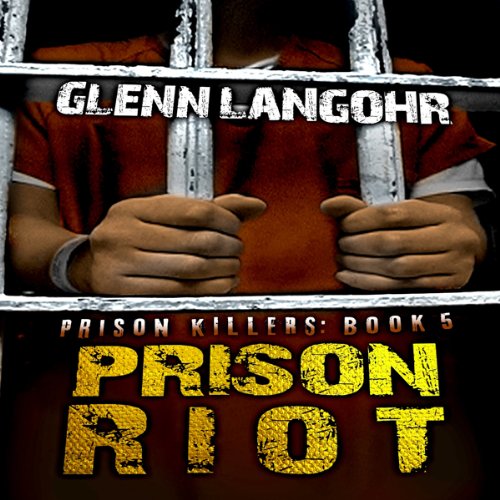 Prison Riot: A True Crime Story of Surviving a Gang War in Prison

Prison Riot: A True Crime Story of Surviving a Gang War in Prison

For B.J, the war isn't over when he and over a hundred inmates get housed in solitary confinement, it's just beginning. For getting involved, he's labeled a southern Mexican gangster.

The hardcore action unfolds like a movie in this bare bones thriller of true crime.

In this book Langohr illustrates further the complexities of prison politics in the California prison system. We see how one racial group can be allies and then be enemies. This book is a must read

Gritty and real view from the inside.

Exceptionally well written. I enjoyed this book and it's gritty subject matter. It's a non flinching and realistic account of life on the inside I reccomend the entire series. A very hard book to put down or stop listening to as an audio book.