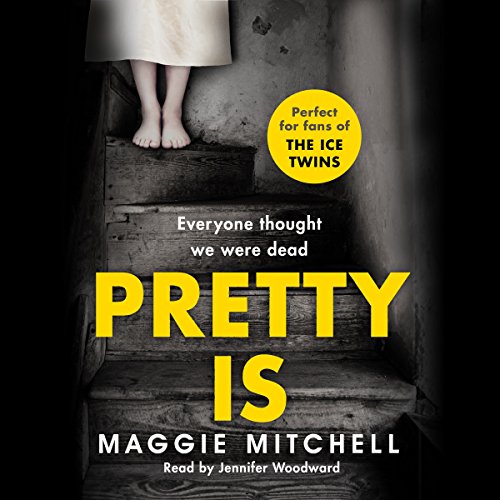 Lois and Carly-May are just 12 years old when they're abducted, driven across the country, and imprisoned in a remote, isolated hunting lodge for two months. That summer, under the watchful gaze of their kidnapper, they form a bond which will never be broken....

Decades later both Lois and Carly-May have built new lives and identities for themselves. Lois, a professor of literature, is shaken when an obsessive and disturbing student begins to remind her of the man who kidnapped her, a man she saw shoot himself on the porch twenty years before. Writing gives her a chance to make sense of her life and control her own destiny, albeit on paper.

Out in LA, Carly-May is drinking too much and watching her beauty-queen looks fade, clinging to the last remnants of a once-promising career as an actress. When she reads a shockingly familiar screenplay, she warily she takes a role she knows is based on events from her own life.

Increasingly haunted by the devastating experience that shaped both their lives, Lois and Carly-May are drawn together again in a world that both echoes and falsifies their beautiful, terrible story.

An enthralling portrait of two young victims, this chilling debut novel explores the very nature of survival and the triumph of hope over experience.

What listeners say about Pretty Is

Characters were unrealistic and unlikely. Events were unbelievable. Dreadful with not one positive thing about it.