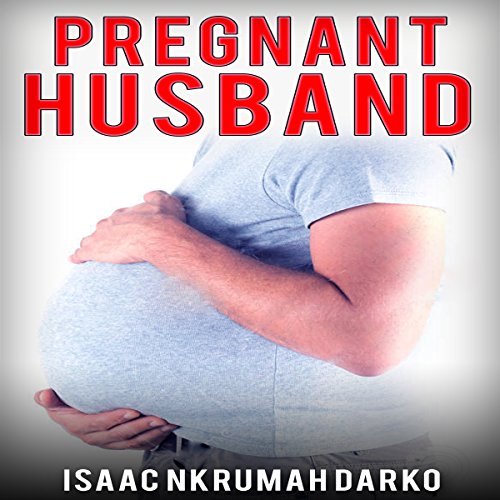 Obiba, a rich man, and Aba are lovers who plan to marry in the future, but Obiba jilts Aba after he has caused her an irreparable harm and goes for another woman whom he marries.

In a state of emotional pains, Aba curses Obiba for causing her an irreparable harm and for jilting her. Consequently, Aba's curse makes Obiba lose his riches. In an attempt to acquire riches again, Obiba consults a goddess who makes him rich.

One day, Obiba slaps a mad woman who snatches his bag from him, but the mad woman is the goddess in disguise. To take vengeance, the goddess goes to Obiba in the exact form and image of his wife and makes romance with him while Obiba does not know that she is not his real wife and that she is an impostor. What transpires between the goddess and Obiba during the romance session makes Obiba have a baby in his belly. Medical tests carried out on him prove that there is a baby in his belly to the surprise of all and sundry.

What listeners say about Pregnant Husband

Overall incredibly boring. Language's use was flat. A majority of the dialogue was direct quotations of bible passages. No major plot points until the end of chapter 15 of 18 chapters. Little character development. The description sums up the last 3 chapters. The first 3 hours has very little plot importance.