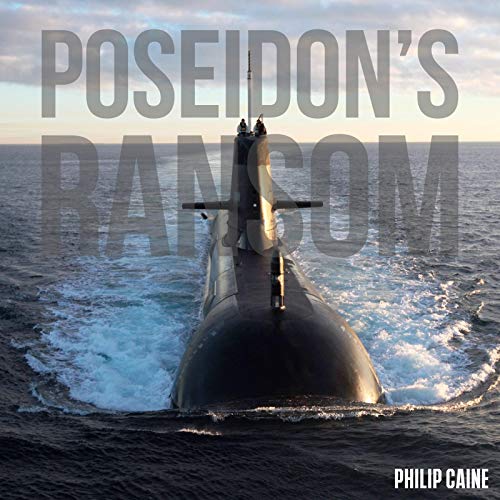 Can the hijackers be stopped before they release Poseidon’s missiles? Will the British government pay the three billion ransom? Or, will they destroy the most powerful nuclear submarine ever built?

A fast-paced international thriller that sees Jack Castle working with MI6, in the hunt to capture the mastermind behind the most audacious hijacking ever.

What listeners say about Poseidon's Ransom