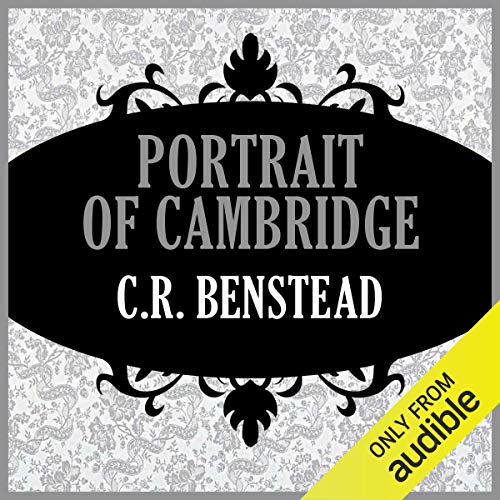 The story of Cambridge is one of curious conflict: an unrelenting struggle for independence by a squalid fenland settlement, which entirely changed its purpose as, down the centuries, a great University grew in its midst. Yet it was this unwelcome intruder, seen today as an island of ancient glory in a surge of modern expansion, that makes the City of Cambridge known to the world.

The coming of the "clerks"; the early hostels and colleges; the problem of the King's Ditch; the limitations of a medieval education, and of learning itself until recent years; the "rod" and its application; the tremendous religious emphasis, and compulsion, that endured until the last century; the dissolution of the religious houses; the Reformation and its martyrs; the threats to the University's very existence; Cambridge and Cromwell, himself a pensioner of Sidney Sussex; the seemingly unending strife between town and gown, and the hazardous office of Mayor; the unending procession of poets and scientists, headed by Milton and Newton, and of great men in every walk of life; the colleges, and their independence, in the modern age of reform, not least in architecture; and even the tidal phenomenon of the undergraduates' hair, once restricted by clerical tonsure: It is in terms of these factors, grave and gay, that the story of Cambridge is told.

Mr. C. R. Benstead, a graduate of Cambridge University, has been both soldier and sailor. In the First World War he was mentioned in despatches after the controversial Passchendaele battle in 1917, and won the Military Cross in the fighting near Amiens that followed the great German offensive in 1918. His book Retreat, written against the background of the ill-fated British Fifth Army, created worldwide interest. At the outbreak of the Second World War he was Meteorological Officer of the aircraft carrier Furious, in which he continued to serve for over two years and he finished the war on the staff of the Commander-in-Chief, British Pacific Fleet. After retiring from the Navy, he was, at one time, Senior Proctor of the University.