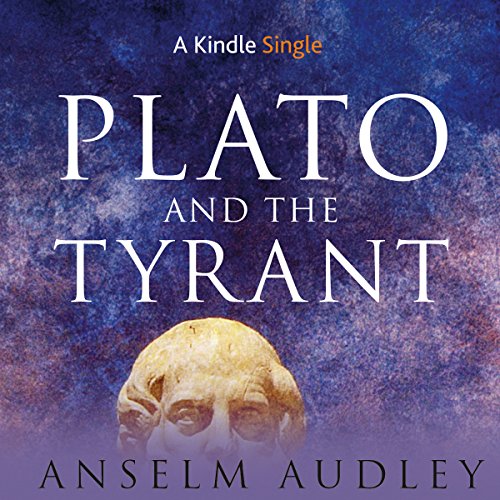 Plato and the Tyrant

Plato and the Tyrant

The greatest philosopher who ever lived. A dissolute tyrant in need of an education. What could possibly go wrong?

Plato was the most brilliant thinker of his age. Head of the Academy in Athens, friend of the best minds of his generation, his philosophy was famous across the Greek world. But would he ever get the chance to try his ideas out?

Dionysius the Younger was Tyrant of Syracuse, feckless son of a famous father. His rule ran from Sicily to the Adriatic, but he had time only for debauchery and dancing girls. The ancient cities of Sicily were in ruins, destroyed by the rising power of Carthage. His father's empire was slipping away. His austere, disciplined uncle Dion, Plato's most beloved pupil and the power behind the throne, was in despair.

So was born the dream of making a real philosopher-king by taking an unworthy young man with absolute power and shaping him into a model of wisdom, integrity, and benevolence.

In the last generation of Greek independence, Plato's doomed journeys to Syracuse were an attempt to turn thoughts into actions, to make a philosophical ideal into a political reality. But philosophy could be a dangerous business.

I think the platonic philosopher- king is found 8n The Republic. here is a historical snippet of Plato's roles in the power play in the Tyranny of Syracuse. One must also realize, tyrant is the name of the office, similar to monarch.