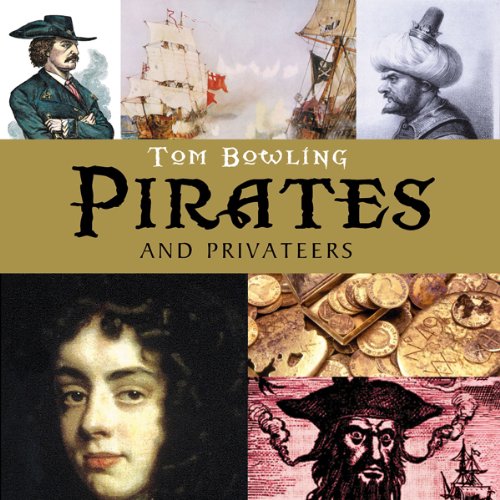 From Robert Louis Stevenson's 'Treasure Island' to Errol Flynn in 'Captain Blood' on to today's 'Pirates of the Caribbean', the romantic image of pirates in modern Western popular culture has long been with us. But of course pirates come in many guises, and not all of them as charming as Johnny Depp.

Pirates are outlaws who move quickly, a form of lawlessness based on the application of immense short term power by mobile forces which fade away, similar to guerrilla warfare.

In 'Pirates and Privateers' Tom Bowling offers a lively history of piracy, from ancient times through the 'privateers' such as Morgan, with their Letters of Marque (an early example of State-sponsored terrorism), to the still real and flourishing threat of contemporary pirates that patrol the less well-regulated shipping lanes of the world today.

What listeners say about Pirates and Privateers