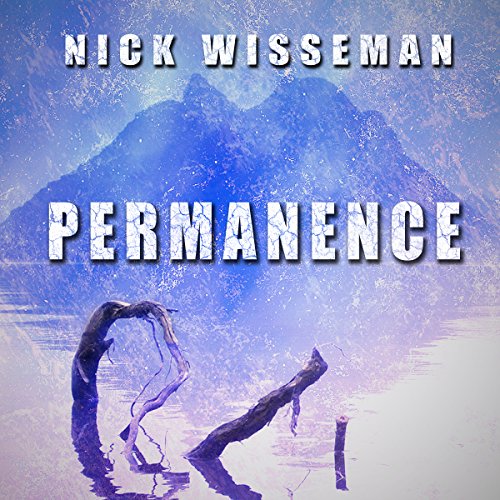 They're stranded on an island. They don't have any food or water. Their captain's all but lost his mind.

Things could be better.

But they could also be worse. While the rest of humanity continues to fight World War III, the six members of the Citizen's Brigade gradually learn to coexist with their remote environment and each other.