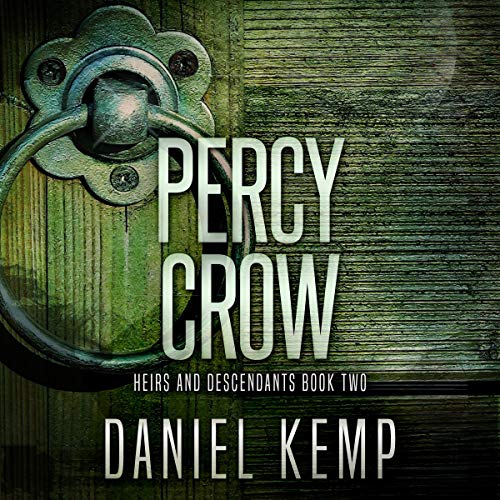 Captured by the enemy during World War Two, Percy Crow escapes in the bilges of a freighter from Soviet Russia to Hamburg.

There, he sells his secrets to the head of British Intelligence. But when Lord Maudlin Paterson hears Percy’s account of the royal family's dark secrets, he sets out to find the truth, however repulsive it may be.

Decades later, the daughter of Maudlin’s illegitimate Russian son suddenly blurts out Percy’s name while being interrogated by the CIA — and Harry Paterson, Maudlin’s legitimate great-grandson, is the only person she trusts.

Along with his lifelong friend George Northcliffe and the beautiful Serena Abenazo, Harry starts unravelling the clues. But can he discover his great-grandfather's secrets, and where will the rattling bones of the sepia images lead him?

The story line was good. The narrator did a job of voices and bring it to life.