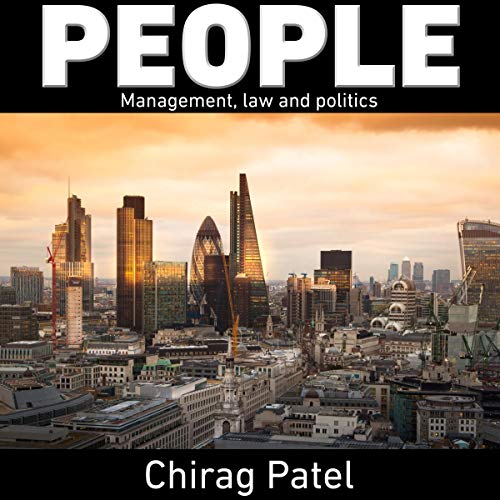 One thing that no one tells you about being a writer is just how much business stuff you have to learn. In retrospect, it makes sense. Modern corporations provide the equivalent of patronage, allowing artists of all stripes to practice their craft with stuff that’s both limited and challenging. Inevitably, what people will pay for producing is stuff directly relevant to their interests, and so over the years I’ve produced a lot of documents over time about management, law, and politics. Some were explanations and guides, some were for courses I took; all were at once fascinating and difficult to engage with properly.

What listeners say about People