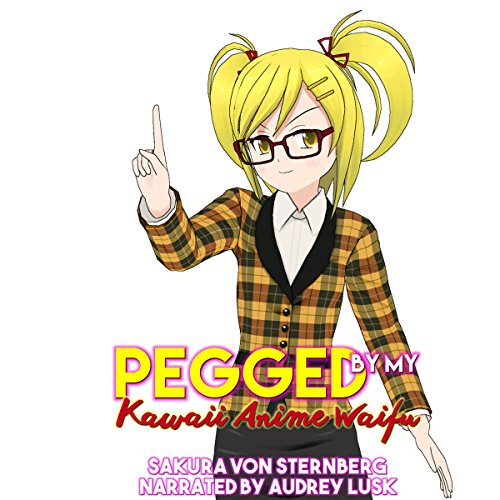 Pegged by My Kawaii Anime Waifu

Pegged by My Kawaii Anime Waifu

Kevin is an otaku.

No, scratch that: he's an Otaking.

But don't worry: he's also found love. He is the proud husband of Akane Matsunaga. Who is Akane? She's the main character of his favorite anime series, of course. A fictional 2D character to whom Kevin has devoted himself completely.

In other words: his waifu.

But what happens when his waifu becomes corporeal and real? And what if she's a little more kinky and dominant than he might have realized? What if she brought with her a 10-inch toy that she fully intends to use on her 3D suitor?

All characters depicted in this story are over the age of 18.